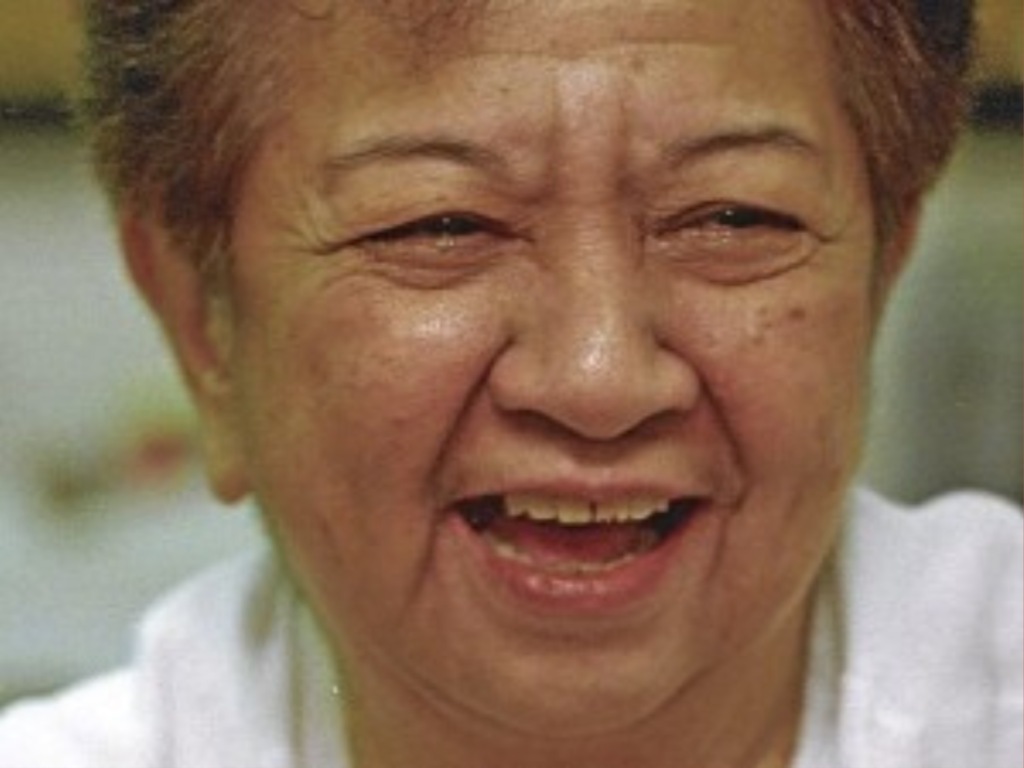 It was a new year, a century leap year, dawn of a new decade.

What wondrous innovations would this year bestow? Excitedly, the populace anticipated, but they also had trepidation. Was the impending doom of a catastrophic meltdown of the world’s technology for real? The dreaded Y2K bug cometh.

Also awaited was what was coming to the REP Stage at the theater in Shangri-La.

Not one but two seasons that yesr, the 60th and the 61st. Nine productions, no less – Once Upon a Mattress, Julius Caesar, The Good Doctor, Mr. 80%, Kiss of The Spider Woman, Jack and The Beanstalk, Amy’s View, Over The River and Through The Woods, Murder For Rent.

Elsewhere in the realm of theater also in the year 2000 was 1 odyssey with Zenaida ‘Bibot’ Amador. 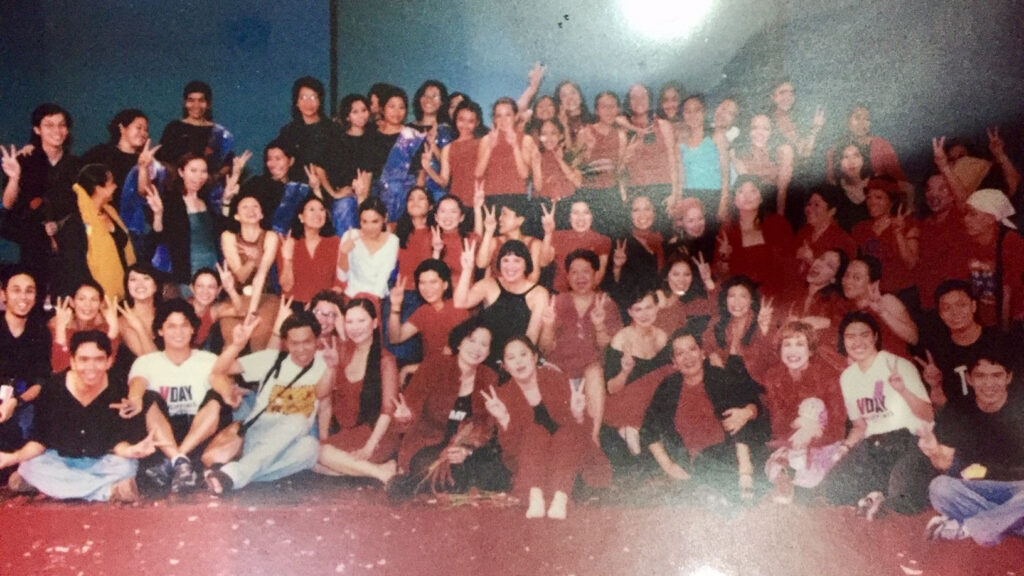 Here is the entire retinue of The Vagina Monologues. Center, Bibot is beside the playwright of TVM, Eve Ensler in a black outfit. Bibot was so supportive even if the play was not from REP.