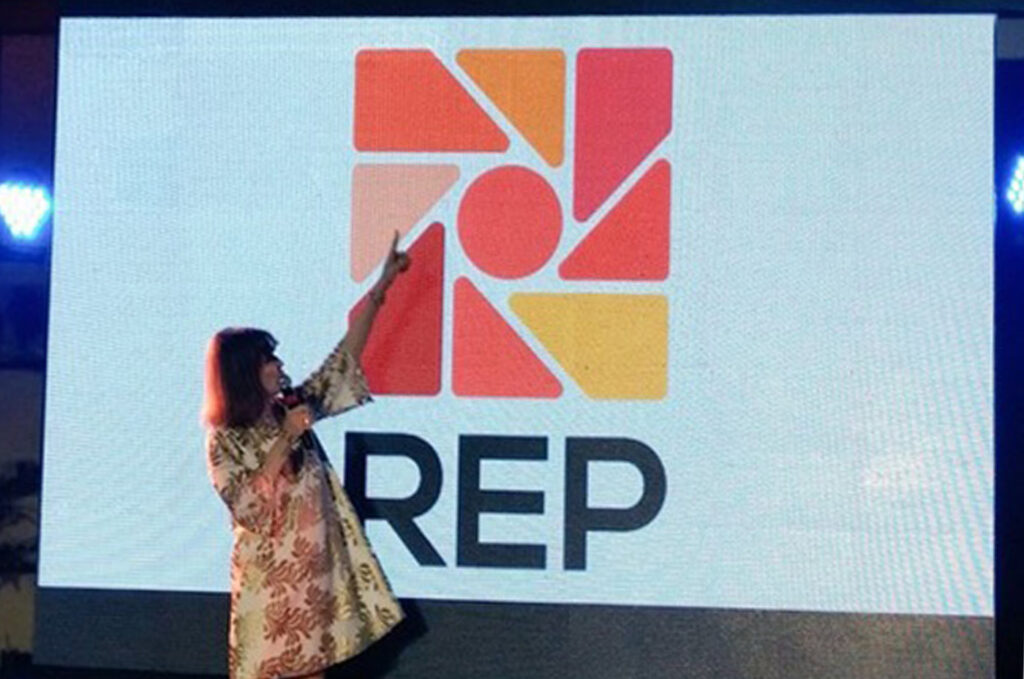 We believe in the essential power of Theater to enlighten & uplift Philippine Culture & Society. We envision a time when the full spectrum of the theater arts becomes a pervasive part of our landscape.

Our mission is to produce Live Theater that is excellent, resilient, entertaining, and more importantly to champion and aid the integrity of the Filipino Artist and enrich the cultural life of the community in a sustainable manner. 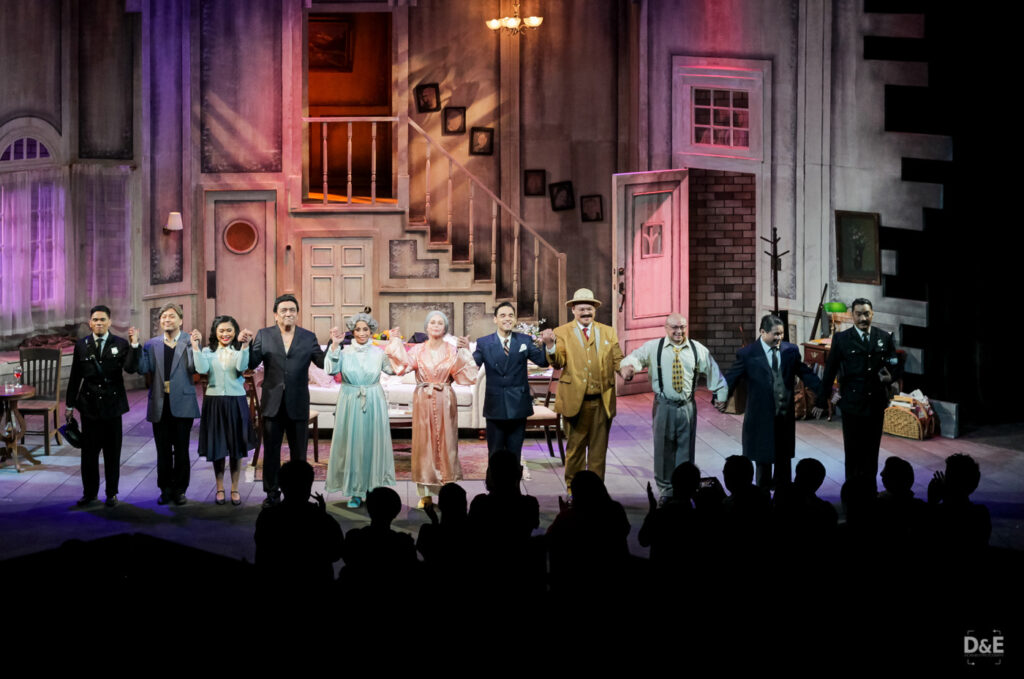 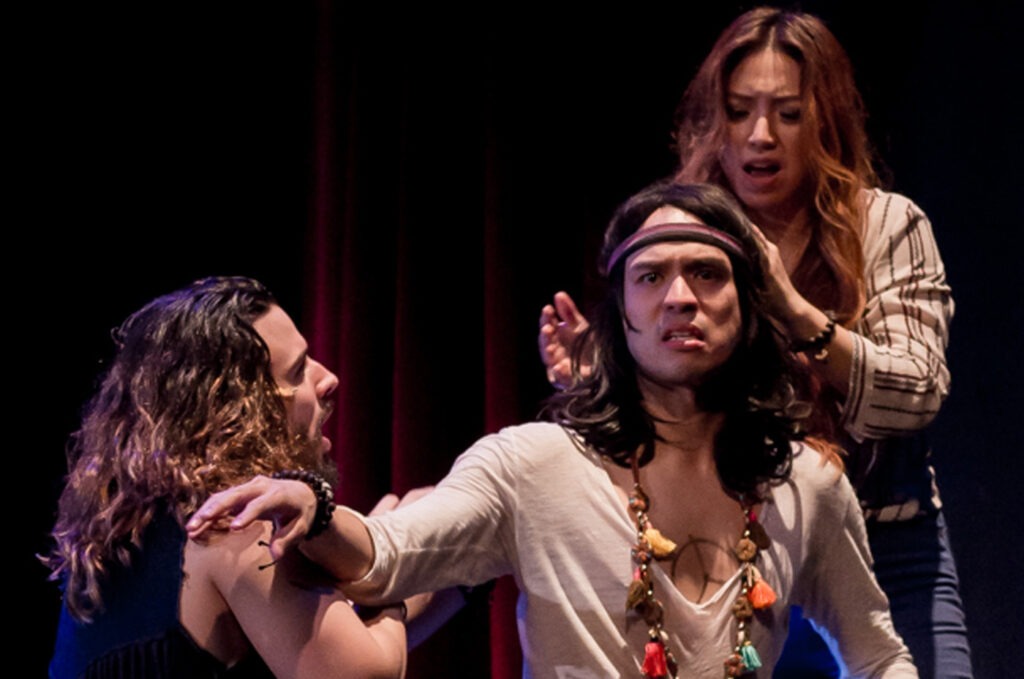 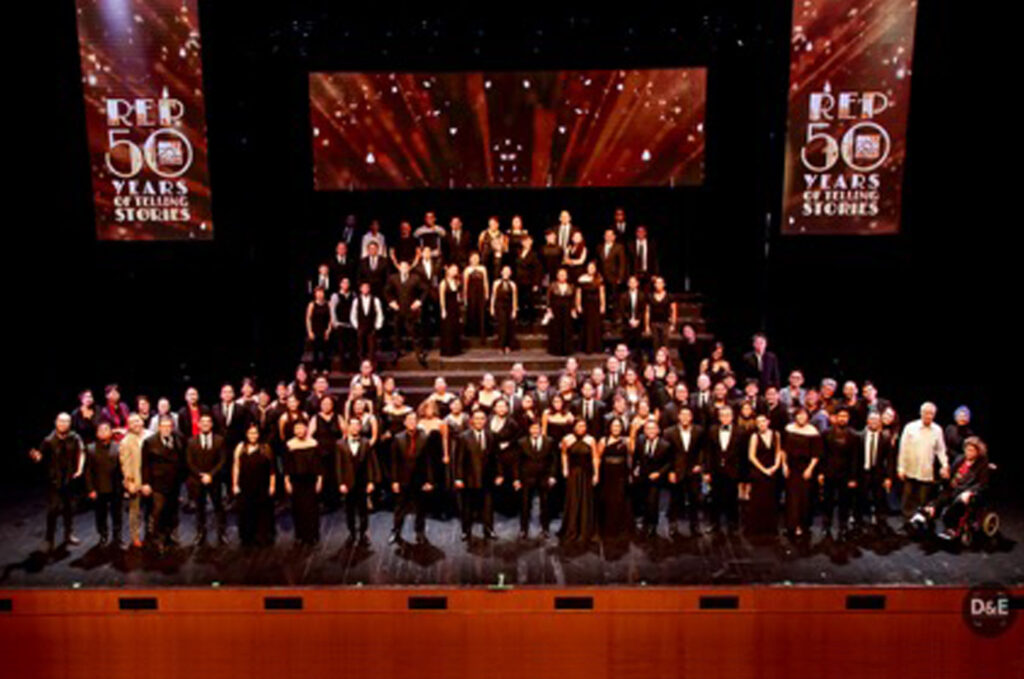 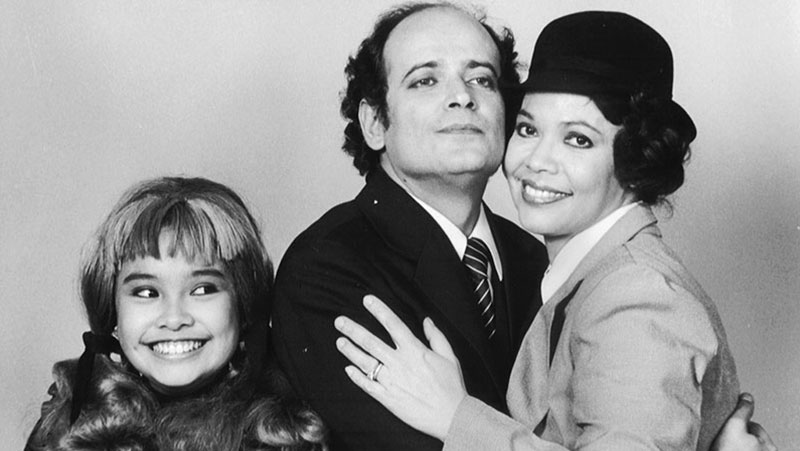 People embarking on the highly implausible and the seemingly impossible are more often than not considered “slightly mad” if not downright crazy. Yet it is from these people’s madcap minds that some of the greatest ideas are born. Repertory Philippines is one of them. In a world where only those with independent incomes could do theater and at a time when there was no theater industry let alone plays produced on a regular basis, six idealists thought to put up a theater group that would change all that.

Founded in 1967 by a group of actors on the initiative of the late Zeneida A. Amador who was its President and Artistic Director until her death in 2005, REPERTORY PHILIPPINES FOUNDATION, INC., also known as “REP”, has often been called “the most professional English-speaking theater company in the country”. 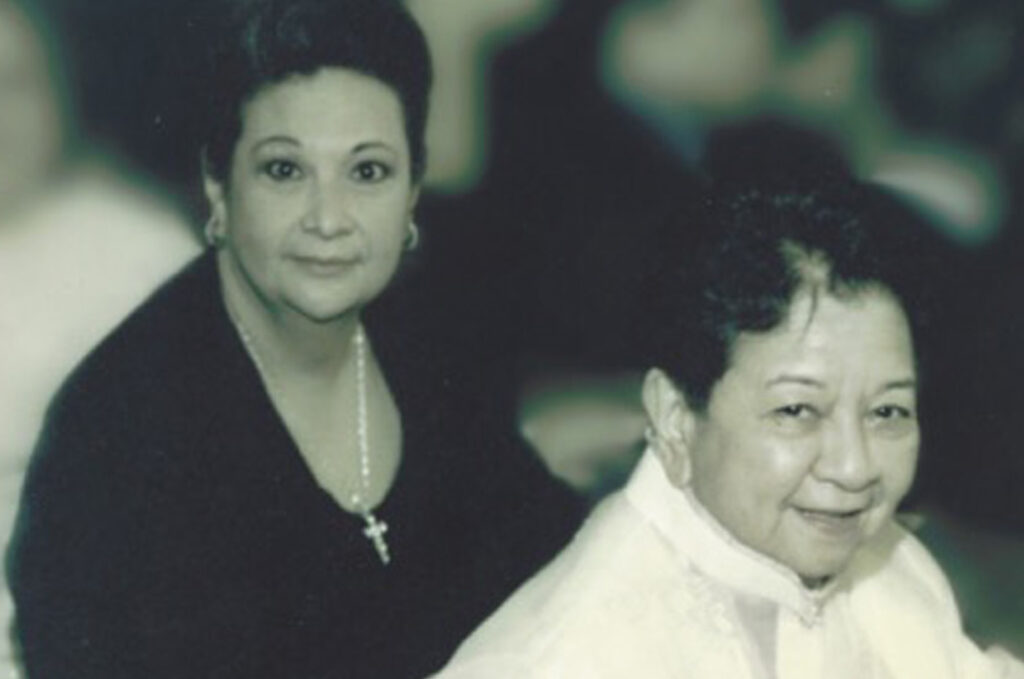