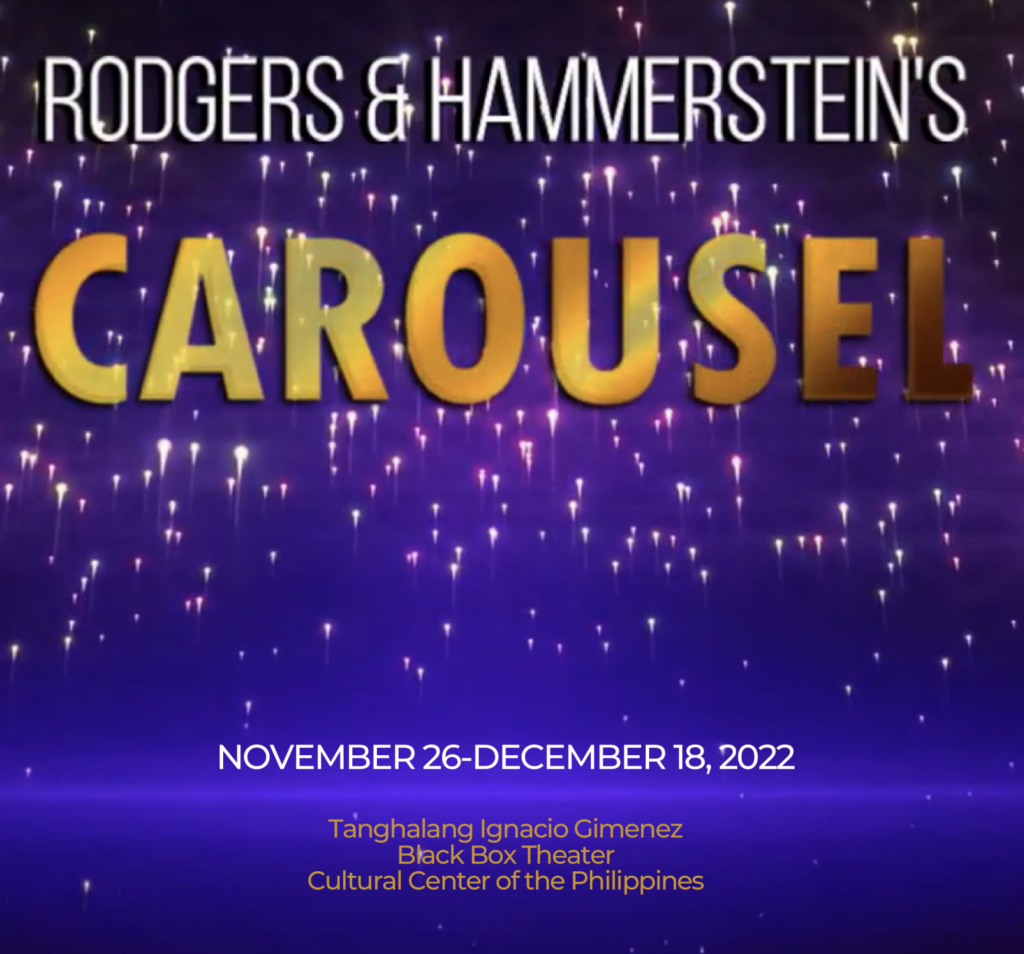 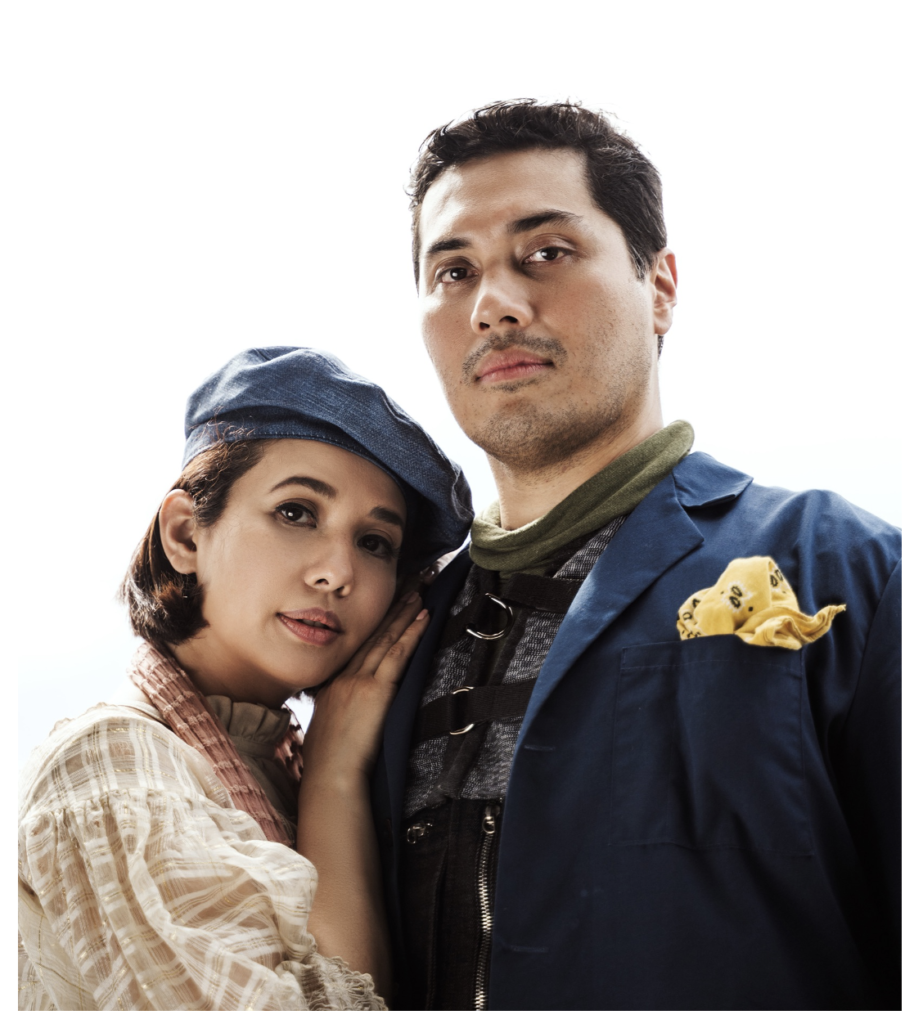 Repertory Philippines (REP) steps boldly on to a brand new stage as it re-opens its theater doors with a modern reimagination of CAROUSEL. The beloved Broadway hit musical will run from November 26-December 18, 2022 at the Tanghalang Ignacio Gimenez, making it one of the first shows to run at the Cultural Center of the Philippines’ newly inaugurated black box theater.

With Music by Richard Rodgers and Book & Lyrics by Oscar Hammerstein II, Carousel became an instant hit lauded by critics and audiences alike. The original production won the New York Drama Critics’ Circle Award for Best Musical. Hailed by Time Magazine as the greatest musical of the 20th century, its various revivals have also won several Tony Awards. A story about a whirlwind romance between carnival barker Billy Bigelow and millworker Julie Jordan, it features some of musical theater’s most timeless music and iconic songs including If I Loved You and You’ll Never Walk Alone.

REP’s CAROUSELis directed by Toff De Venecia who is determined to bring a bold, brave vision for the new generation of theatergoers. This glorious musical masterpiece is brought to life by a star-studded cast led by singer, actress, and OPM royalty Karylle Tatlonghari as Julie Jordan and sought-after theater leading man Gian Magdangal as Billy Bigelow.

“Today, we stand on the shoulders of giants and take on the challenge of reimagining this classic musical for contemporary Filipino audiences,” De Venecia says. “Featuring new artistic voices and talent as well as post-modern perspectives, the team boldly dreams up what ‘the best musical of the 20th century’ might look like today. It’s a radical departure from previous iterations, even from what we set out to do in 2020. We draw inspiration from Filipino creativity and the words of the original choreographer and dancer Agnes de Mille – that is, ‘taking leap after leap in the dark.’ This will be the ultimate 21st century test for a 20th century text.”

CAROUSEL was originally slated for a May 2020 debut also with De Venecia at the helm. It was set to be the crown jewel of the REP 2020 theatrical season, which would have built upon the rich 53 year old history of REP and signaled the eminent theater company’s transition to more progressive, dynamic, and culturally relevant theatrical productions under the leadership of Artistic Director Liesl Batucan-Del Rosario.

“I am ecstatic for Repertory Philippines as we return to the live stage and bring the fulfillment of a promise to our REP audiences and communities. It is doubly exhilarating to be able to present CAROUSEL at the newly unboxed Tanghalang Ignacio Gimenez CCP Black Box Theater, through a generous venue grant from the Cultural Center of the Philippines no less. I am beyond excited for Toff’s innovative post-modern contemporary take on Carousel that I know will connect and link this absolutely timeless and deeply relevant material to a new audience,” expresses Liesl. 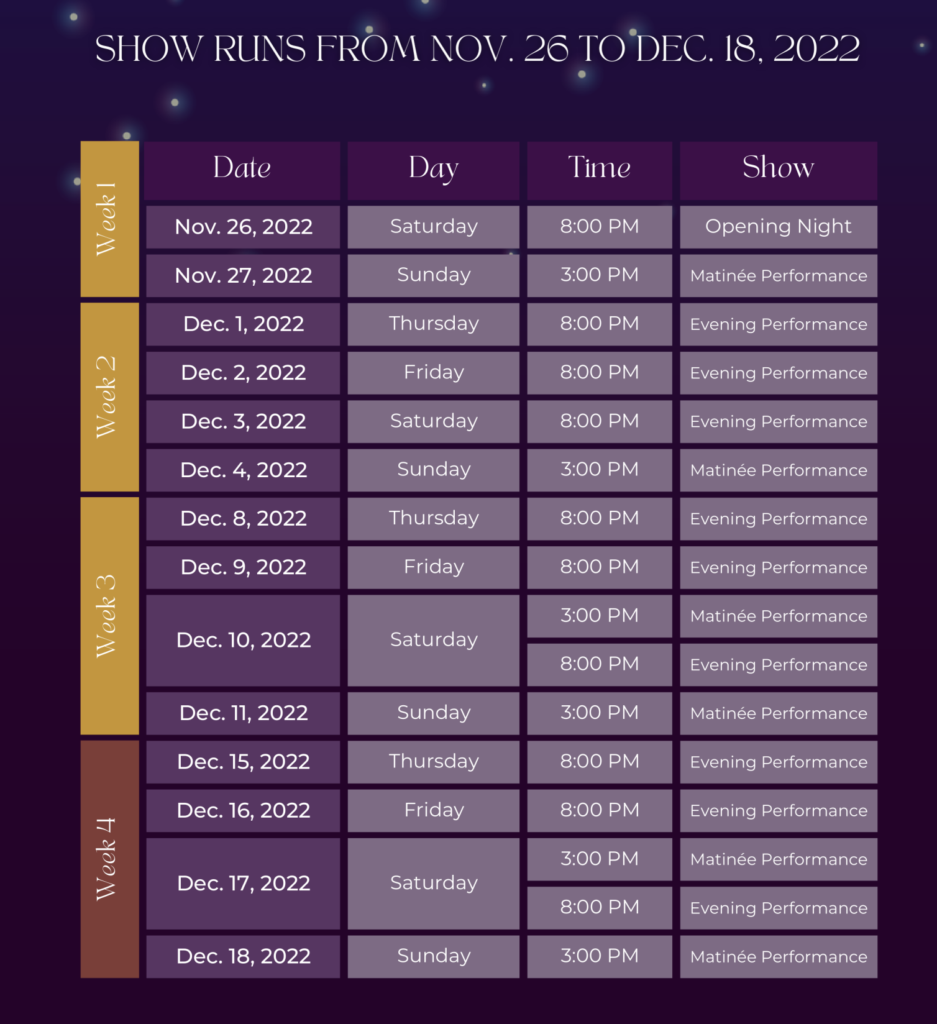 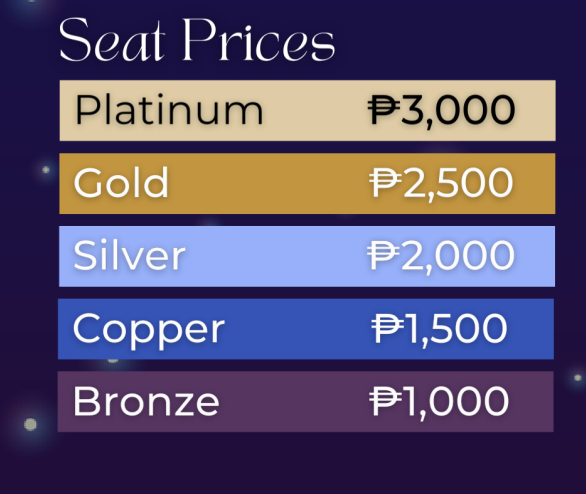 Tickets for Carousel will be available at the CCP Box Office, TicketWorld and SM Tickets. If you wish to save on service charges, you can also purchase tickets at the REP Box office. For more information you can reach us at Sales@repphil.org or call 0966-905-4013 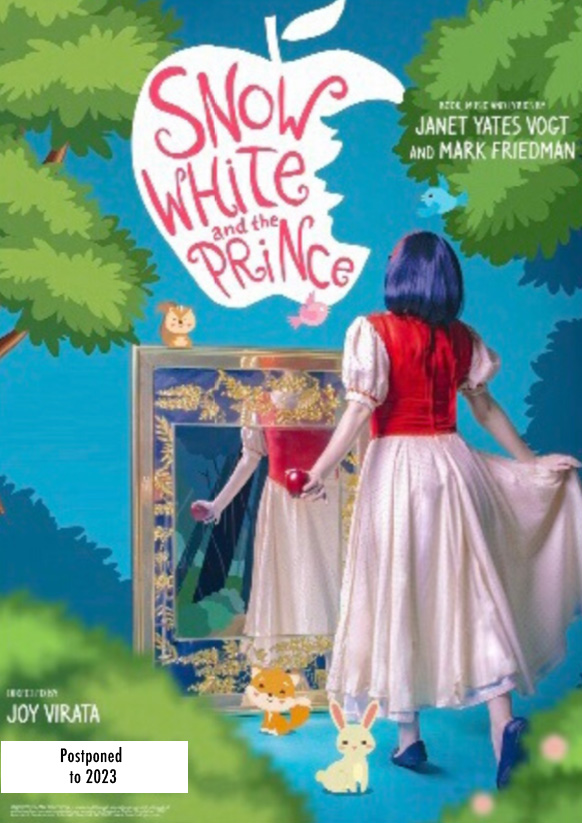