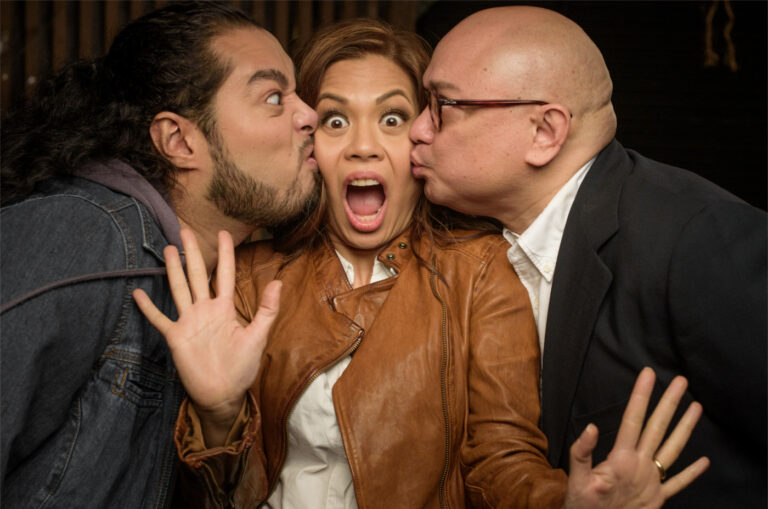 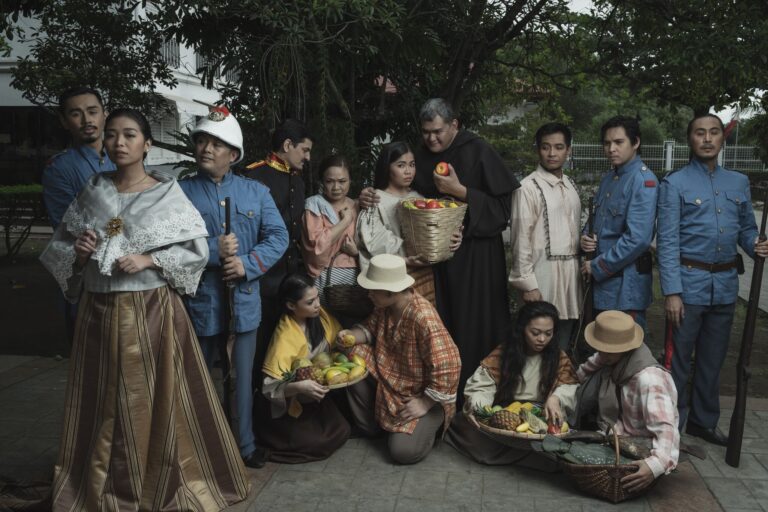 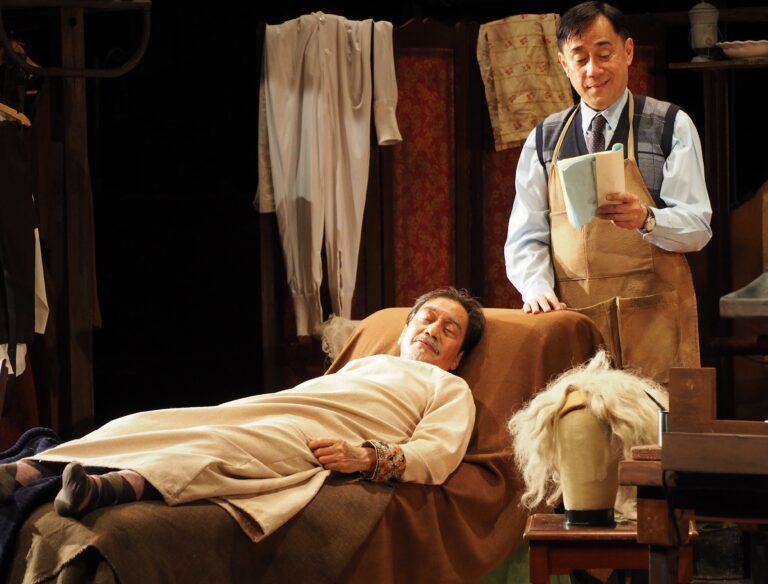 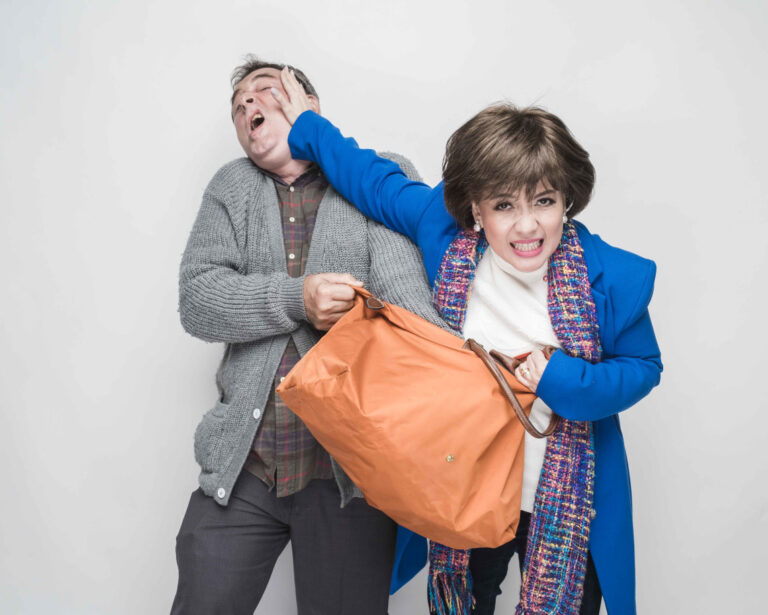 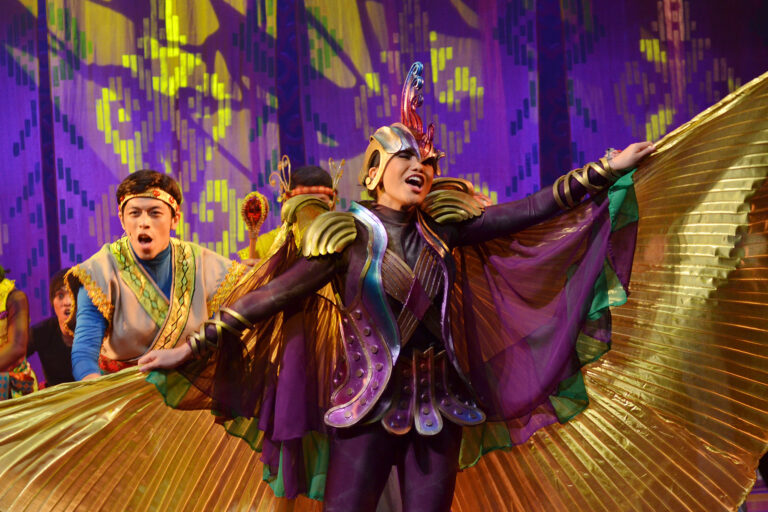 The Quest for the Adarna 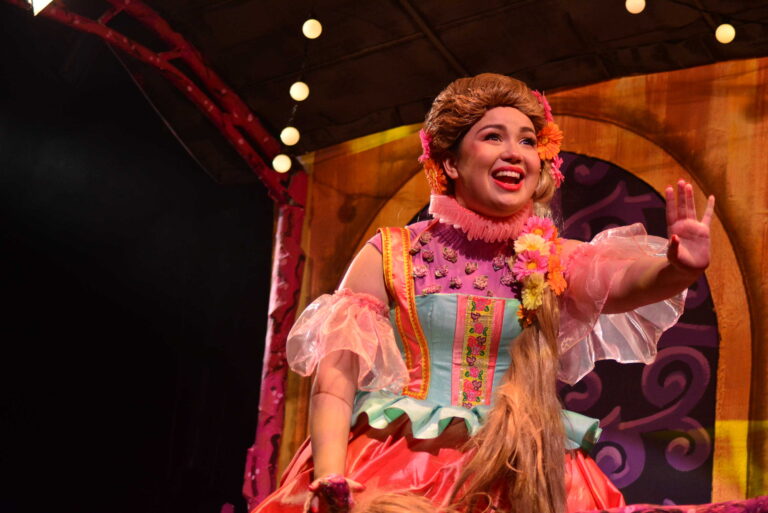 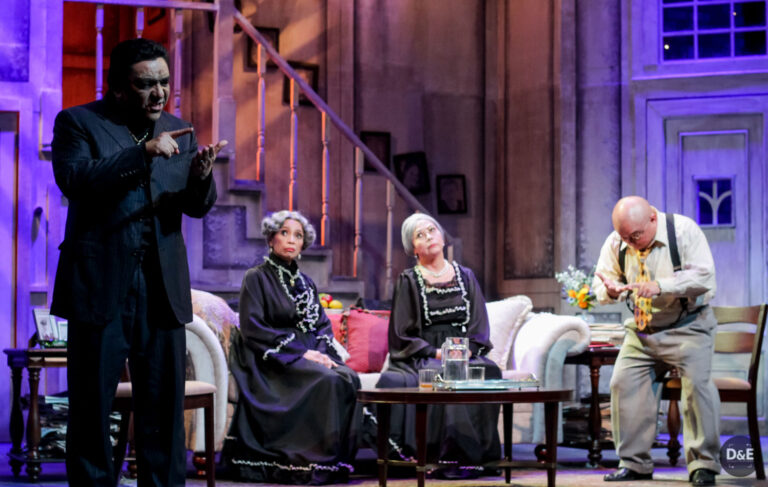 Patches of Life by Jessa Acosta

Patches of Life by Jessa Acosta/Facebook

Patches of Life by Jessa Acosta/Instagram

Patches of Life by Jessa Acosta/Twitter

Patches of Life by Jessa Acosta/Facebook 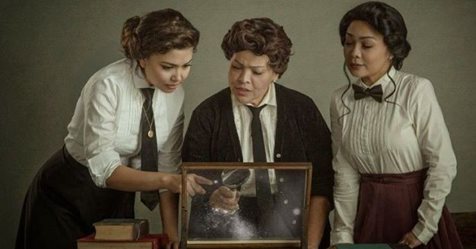 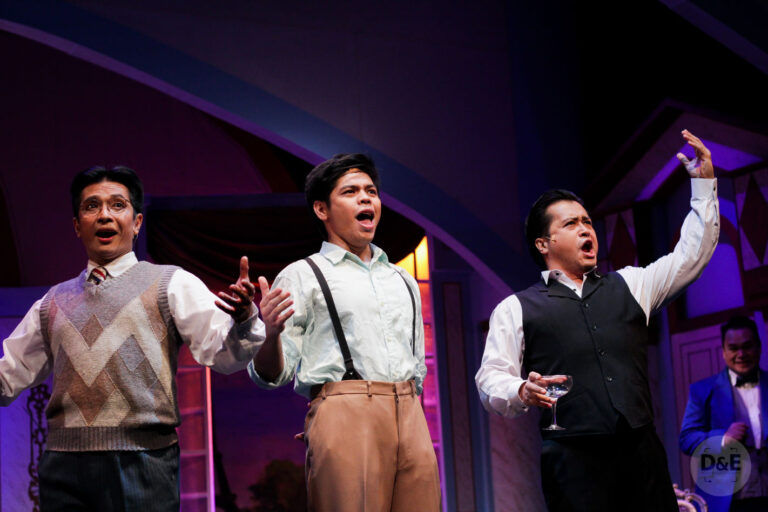 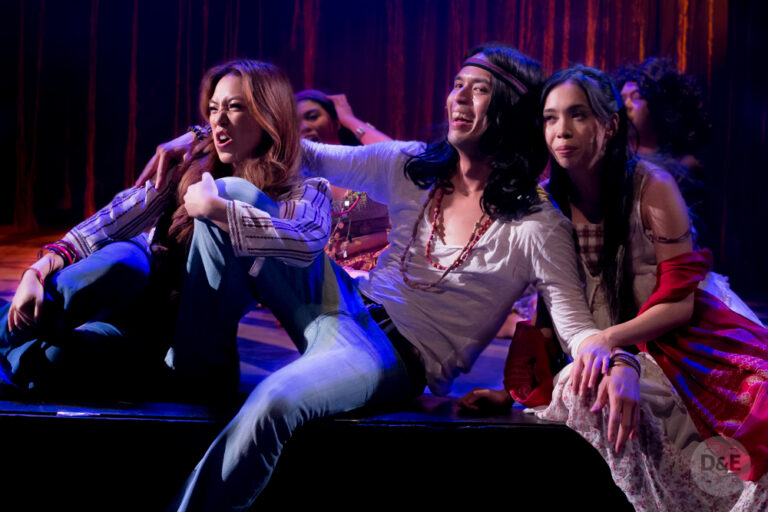 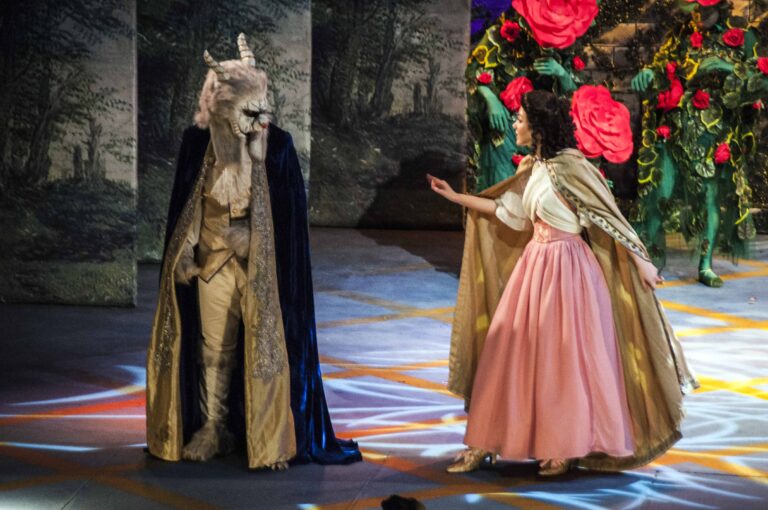 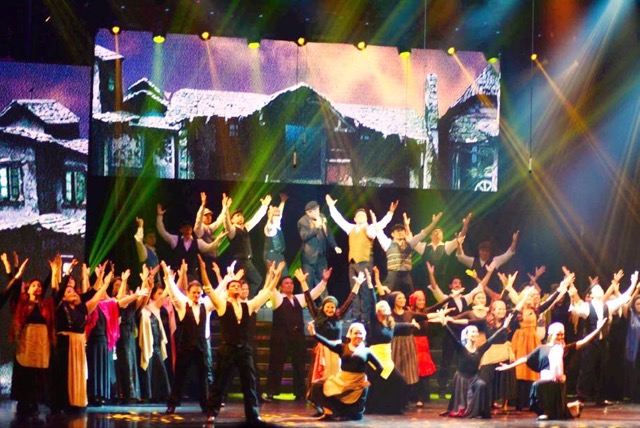 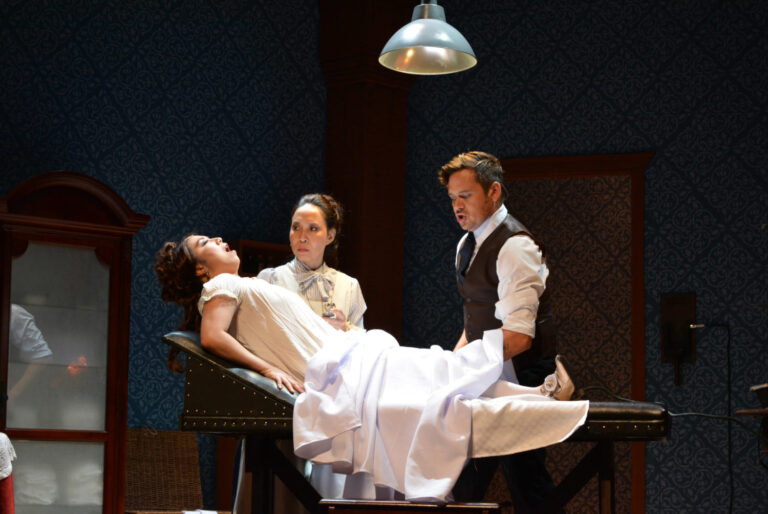 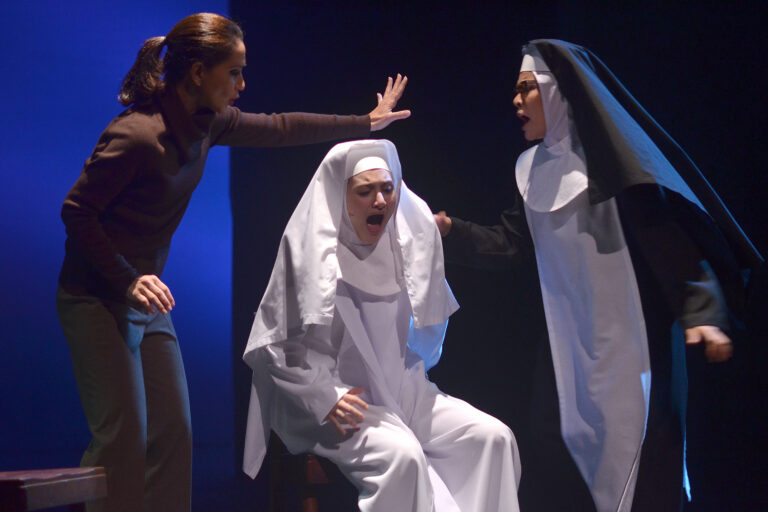 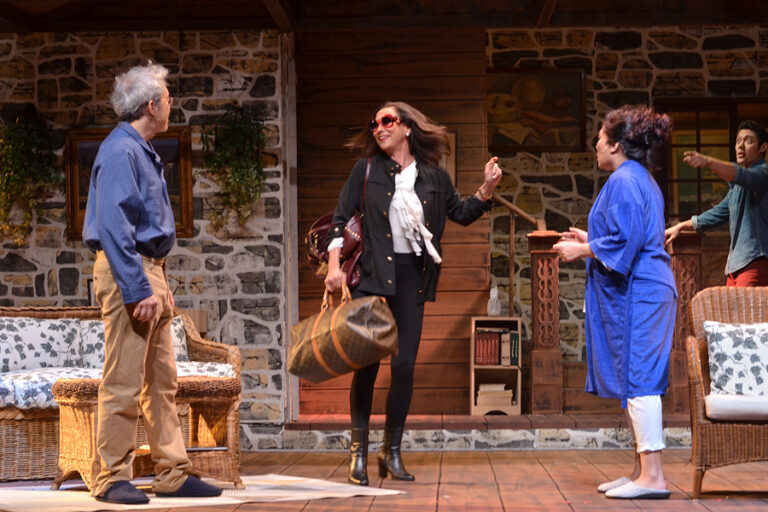 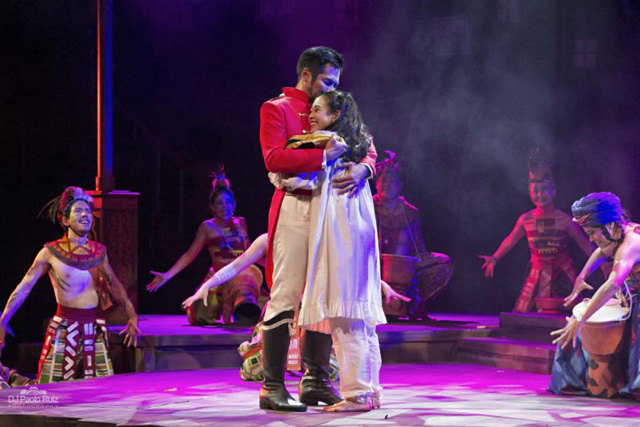 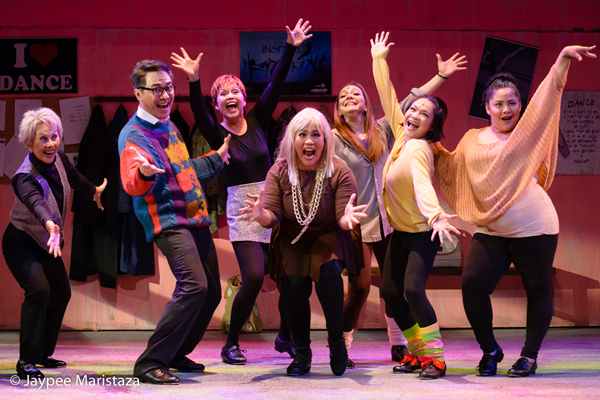 This is playing now at Repertory Philippines. It’s about my home town, Presque Isle, Maine (“Presque” meaning “Almost” in French). I went to grammar school with the playwright, John Cariani, and it’s all about our surroundings growing up. Bar none, it’s excellent. Went to see the Repertory play on Friday, they did a fantastic job. I saw it with John Cariani playing one of the main roles and it was every bit as good if not better. Very cool to see the two worlds collide on stage – my home town vs. the Philippines, where I have such deep roots. I met the cast afterward, it was a great evening. 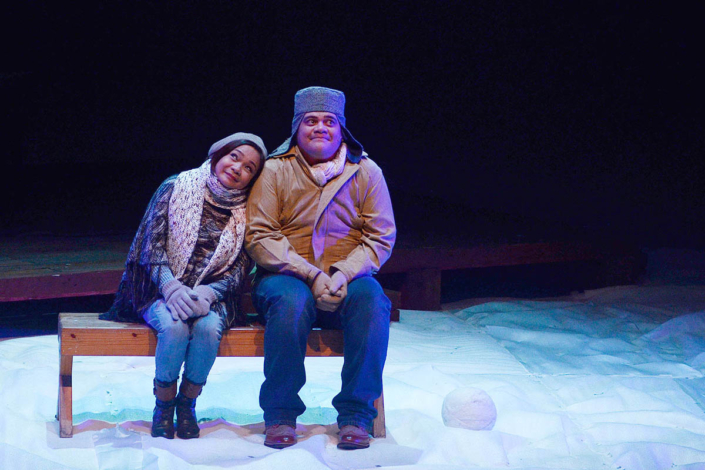 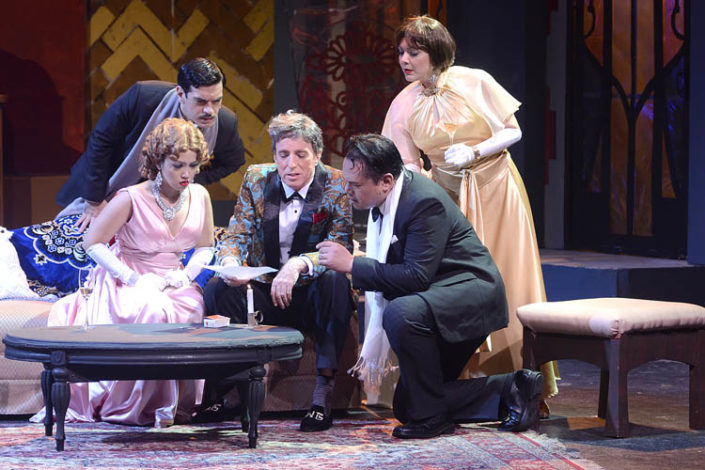 The Game's A Foot

The workshops cost around P8000, are one month long, and usually end with a full production as the culminating event. There are foundations classes for children, teens and adults, as well as an advanced acting class for adults and a masters class. The teachers are multi-talented and versatile professional actors and actresses who carry plenty of experience in the theatre industry, be it through performing, directing or music directing. They are all passionate and care deeply about honing local talent and guiding their students well. The value for money is extremely high, as not only will you learn and grow a lot in terms of theater techniques, but also in terms of important values such as discipline, attentiveness, quick-wittedness, passion, and courage. You’re also sure to valuable new friends. Plus, the feeling of having set your foot on the stage and done your best is a unique and incomparable sense of accomplishment.

We got to catch the last show (April 22 8PM) of Repertory Philippines’ Jekyll and Hyde, with Michael Williams playing the titular role.

The Broadway recording of Jekyll and Hyde (1997) is probably my favorite 20th century musical recording along with Les Miserables. Its anthems are timeless — “This is the Moment”, “Take Me as I am,” “In His Eyes”, and the tearjerker “Someone Like You” — as are its chorus songs — “Facade” and “Murder, Murder”. So it was a surprise for me to learn that despite a long run on Broadway, it did not have rave reviews, especially not toward the end when David Hasselhoff apparently could not pull off the character.

While watching, I realized that the music may not have translated well to a theatrical performance — not as well as, say, to a concert — and that’s why some chorus songs seemed to last too long. But I think the chorus members were superb singers, and I think the stage design helped make their songs more engaging than it would have been otherwise. 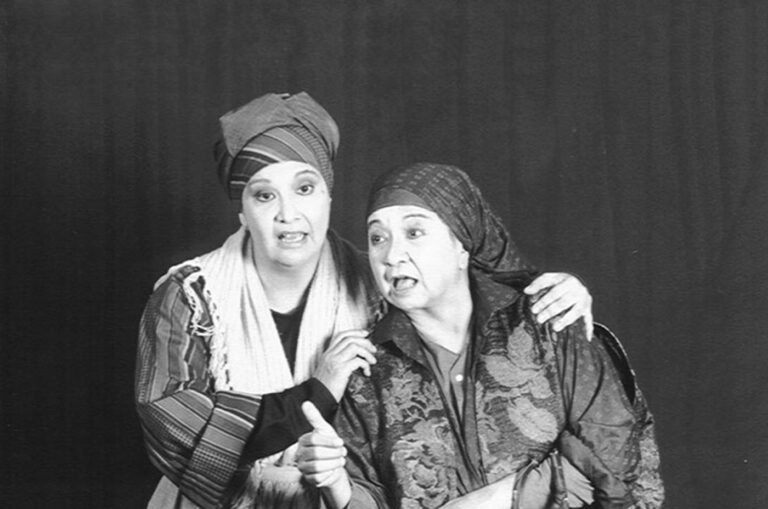