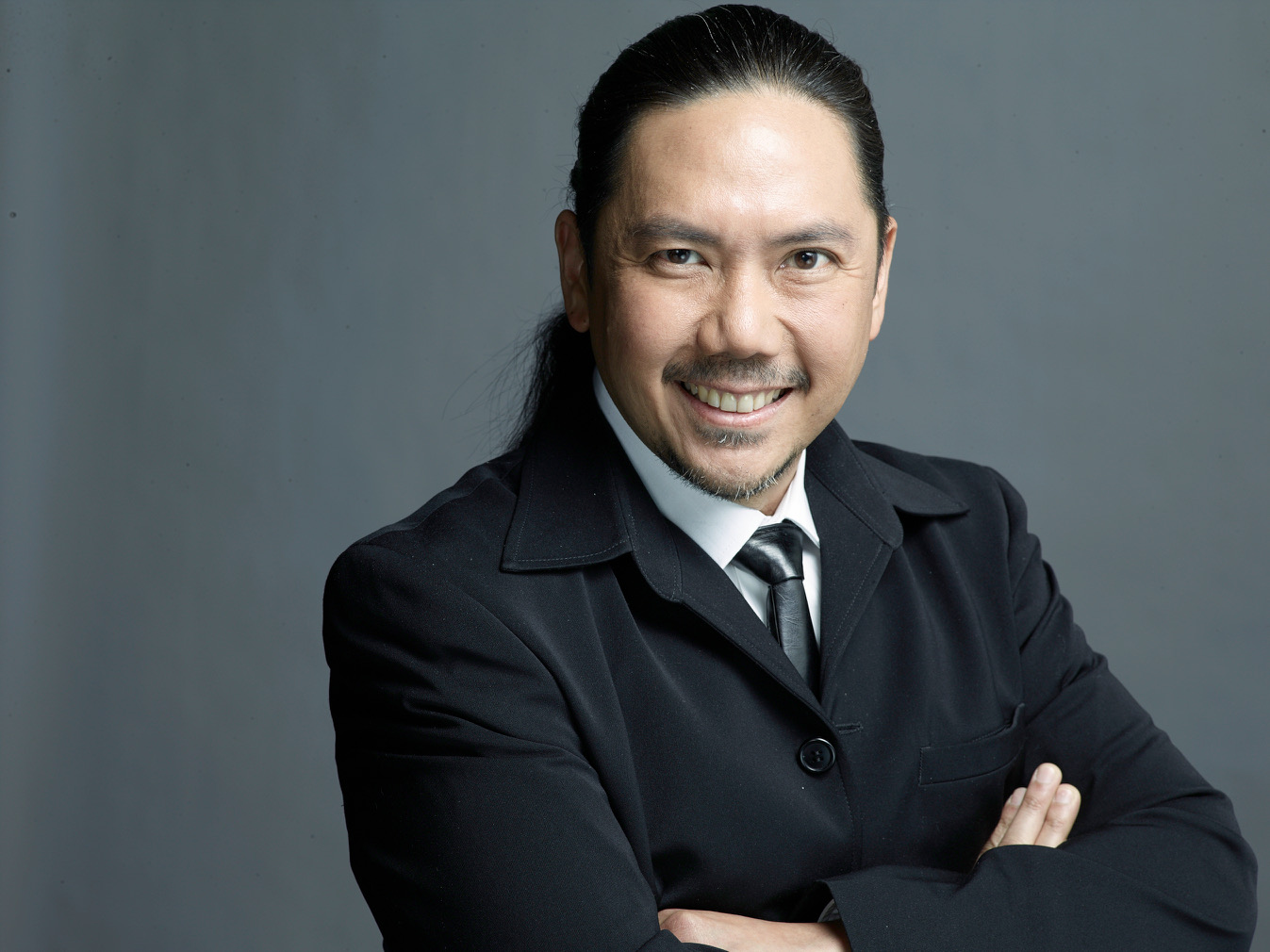 Paolo is also the founder and president of the Creative Economy Council of the Philippines, a non-profit advocacy group dedicated to growing the economic value of Philippine Creativity.

For Paolo, joining Repertory Philippines’ Board of Trustees is a homecoming to REP and to the theater. Paolo’s parents, Tony & Monina Mercado, were among the five original founders of REP together with Bibot Amador, Baby Barredo & Leo Martinez.

Paolo is also a thespian. He wrote & directed his first play when he was 9 years old, and was mentored by playwright Paul Dumol in his grade school and high school years in Southridge. He acted with Fr. Reuter’s company for 10 years, with plays that toured all over the Philippines and Europe. He had the privilege of performing the role of Lorenzo Ruiz before Pope John Paul II at the Vatican. Paolo also performed with Tanghalang Ateneo and he has written and directed several of his own plays.

Corporate life took Paolo away from the theater and from the Philippines for a few years. He is a seasoned international marketing & advertising executive with over 12 years of working outside the Philippines for Nestle and his previous company, Publicis. He has lived in China, Switzerland and France, and has run many international marketing projects in Europe, the US, Middle East and Asia Pacific.

Paolo is a psychology graduate of the Ateneo de Manila University. He is also the first Filipino to graduate from the Berlin School of Creative Leadership MBA program. He graduated valedictorian in his batch for his thesis work on the Philippine Creative Economy.